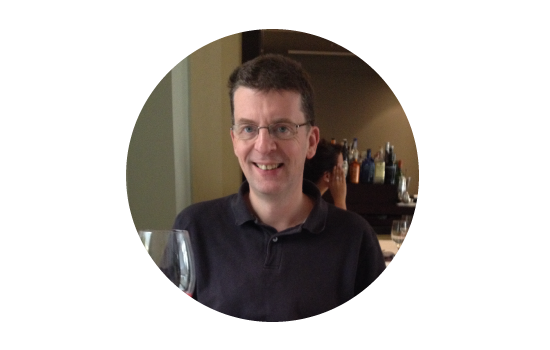 Jeremy couldn’t resist a spell in Spain in 1993 just before he started working as a lawyer in London. He had studied at the Sorbonne and then worked in the wine industry for Steven Spurrier in Paris but the sunny days in Salamanca in that first half of 1993 changed his life. As well as meeting wife Marisa, Jeremy developed a love for Spain and the Spanish that has permeated his life ever since.

During the corporate years as a lawyer, banker and management consultant, Jeremy was always drawn to explore the wine regions and wines of Spain and Portugal in the company of friends and family.

After moving back to Northern Ireland from London in 2000, Jeremy resumed his wine studies and the opportunity to start Iberian Wine Tours arose when the local Saintfield Wine Circle asked Jeremy to host a trip to Spain in 2009. The business launched in early 2010 and Jeremy and Marisa have not looked back, delighting in sharing the secrets of the food, wine and people across our destinations and trying to make sure that everyone involved with the business has as much fun as they do.