The unexpected delights of Sicily

What makes Sicily so different? Jeremy Shaw explains what makes a wine tour to Sicily so special.

The unexpected delights of Sicily

Sicily is a thrilling destination for its unexpected pleasures and surprises as much as for its better known attractions. The locals call it a separate continent all of its own rather than just an island and it’s not only for the reasons you might expect.

Sicily’s rulers cover an all time great list of empires from the Phoenicians through the Greeks and Romans to the Moors, the Normans, Germans and Spanish. It’s been Spanish much longer that it’s been Italian and has perhaps more impressive Greek temples and theatres than Roman ones. Sicily is the largest island in the Mediterranean and at Mount Etna it is home to Europe’s highest active volcano. The different cultures have made their mark on the architecture, cuisine and feel of the island, echoing the juxtaposition of cultures in Andalucia, western Europe’s other great crossroads in the south. 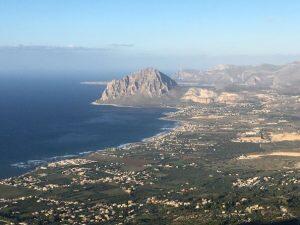 On a southerly island close to Africa, it’s not surprising to find the richly flavoured lemons, blood oranges, tomatoes and other typical Sicilian fare that adorn the dusty landscape. When you find out that Trapani is closer to Tunis than Naples, it’s then less a shock to find that it’s a regular host of the world couscous championships and home to a wonderful couscous fish dish. In the Baroque south, the Spanish influence still oozes into the spectacular chocolate of Modica, still made to the Aztec recipe that the Spanish imported several centuries ago. 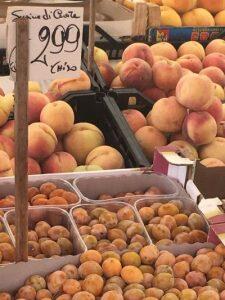 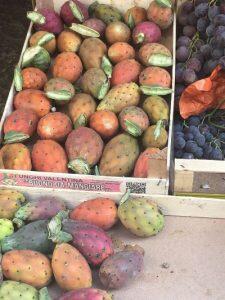 Sicily’s ancient wine culture goes beyond the cyclops tricked into the loss of an eye after a drinking bout with Odysseus but until fairly recently, it was known as little more than a bulk producer of everyday wine in the manner of California’s central valley or La Mancha in Spain. Unlike California and Castile however Sicily has a volcano which enables the growth of ungrafted vines and the gradual development of some ethereally graceful red wines that are more culturally connected to Burgundy and Barolo than the hot climate reds elsewhere on the island. Sicily has started to realise its wine potential in recent decades, Etna’s reds and whites developing a newfound reputation to also allow greater experimentation across the island. Grillo is still used to make Marsala but is now also used for delicious dry whites alongside the reds made from nerello mascalese and nero d’avola. 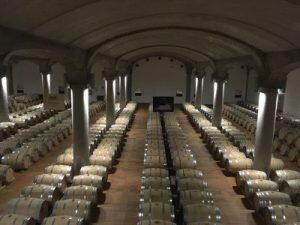 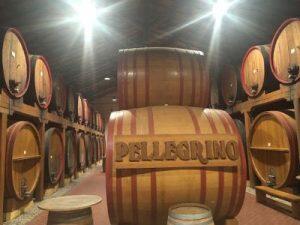 Sicilian wine and food, like the culture can be viewed geographically from the west to the east and north to south but it’s equally rewarding to look at through a series of cultural lenses, whether that be the ancient Greeks at Agrigento, Lord Nelson in Marsala, the Moors in Trapani or the Aztecs and Spanish in Modica.  Join us on a tour or find your own way there if you haven’t already, armed with an open mind and a healthy hunger and thirst for knowledge as well as great wines and food. You won’t regret it. 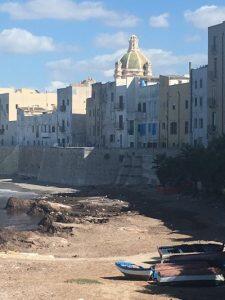 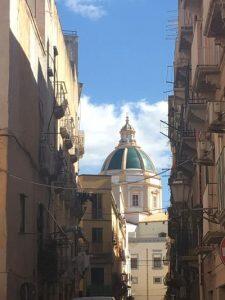